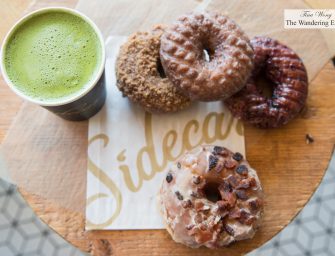 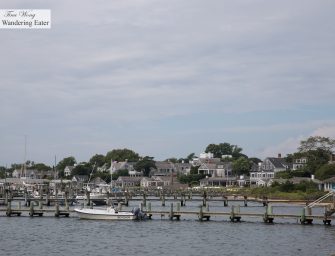 I recently went to Martha’s Vineyard (MVY) for a weekend getaway with a friend — and what a getaway that was. The journey to the island was admittedly much more arduous than what we have anticipated. Originally we have booked flights directly from JFK to the island but for both ways, it’s been either extensively delayed (for the first leg) and canceled on the way home. Like I’ve overheard from one of the locals say on my van taxi ride to the ferry terminal at Oaks Bluff from MVY airport, it’s a lovely island because it’s relatively remote and you’re.. 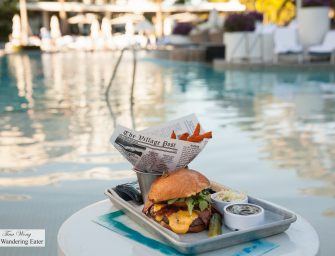 If there was a day I felt like a pampered (and very well fed) person while in Miami, it was spending the day at Loews Miami Beach Hotel. This hotel recently underwent a $50 million dollar renovation that gave the hotel a fresh, sophisticated look. When we walked through the tall palm tree-lined path to the pool, we were mesmerized how stunning it is. It looked glamorous and it’s not too far from the beach. We had the cabana and it’s practically a mini studio apartment. We had our private bathroom fitted with a walk-in shower with a large rainfall.. 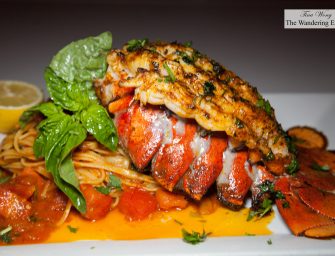 One of the relaxing (and very stomach fulfilling) days I have spent in Miami was at Santorini by Georgios at Hilton Bentley Miami/South Beach. We’ve explored Little Havana during the morning to check out the predominantly Cuban community and had fresh pressed sugar cane juice then drove down to South Beach for some sun time. Santorini by Georgios feels like a local Greek restaurant since it’s a family owned joint despite the fact it is in a boutique hotel. This not a bad thing at all since everyone greets and treats you like you are a friend or part of.. 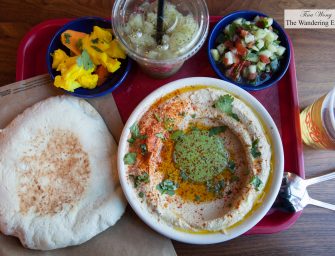 Sometimes there’s moments when I feel Miami is the warmer, cleaner, and artsy version of New York City where snowbirds and young people around my age flock down here for the winter or even as a long term change in life from the cold, frigid city for the warmer climes. (more…) 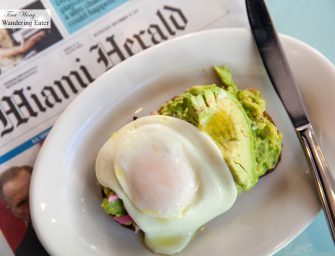 If there’s a coffeeshop/cafe that I wish there was a version of in NYC, that would be OTL. The large, bright, airy space that is minimialist and admittedly, very Instagrammable and the food and beverages are healthy-ish and satisfying. There’s wi-fi to work and it doesn’t get too loud when it gets busy here that you can do some work, if needed or have a casual breakfast or lunch meeting here. Also, it’s in the heart of a fabulous shopping neighborhood of Miami Design District, where there’s many designer boutiques (Fendi is next door to OTL, Prada is down the.. 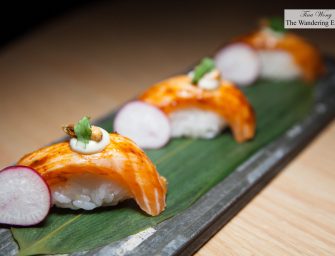 A casual observer/tourist walking through Miami would notice that Asian and Asian fusion restaurants are quite popular. One of the newer entrants to this category is SushiClub. Imported from Argentina, this two-month old restaurant is fitted in a spacious, dark, sexy place that evokes a nightclub but it does serve pretty solid food and drinks. We started off with the Perrier-Jouët Grand Brut Champagne and passion fruit caipiroska and the kitchen sent out an amuse bouche of stewed black beans topped with avocado puree and a side of plantain chips. The Champagne was delightful and the caipiroska was fruity and.. 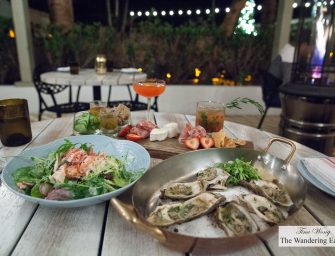 In case you haven’t kept yourself updated on Instagram, I was in Miami for my winter break before the madness of the Christmas and New Year’s holidays. One of our dinners in Miami was at Bird & Bone at The Confidante Miami Beach led by Chef Richard Hales. The restaurant focuses on Southern food that doesn’t go too far with offal like chicken livers or chitterlings but definitely honors the food like having classics like black eyed peas soup and Carolina Gold rice. (more…) 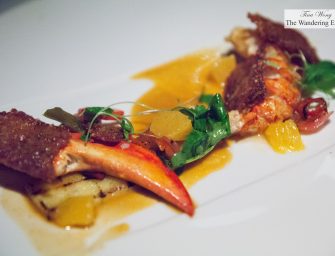 The Danforth, as I’ve mentioned on my previous post, is a fantastic, luxury inn and it’s a fascinating place that houses an unexpectedly good upscale Southeast Asian restaurant, Tempo Dulu and a cocktail lounge called Opium. I didn’t have high expectations of eating good Asian cooking since Portland does not have a large Asian population compared to New York City or Boston. I expected great New American, farm-to-table food while I’m in Portland. However, Executive Chef Michael McDonnell and his team cooks dishes from Vietnam, Thailand, Malaysia, Singapore and Indonesia while using local ingredients. The food that arrives to the..