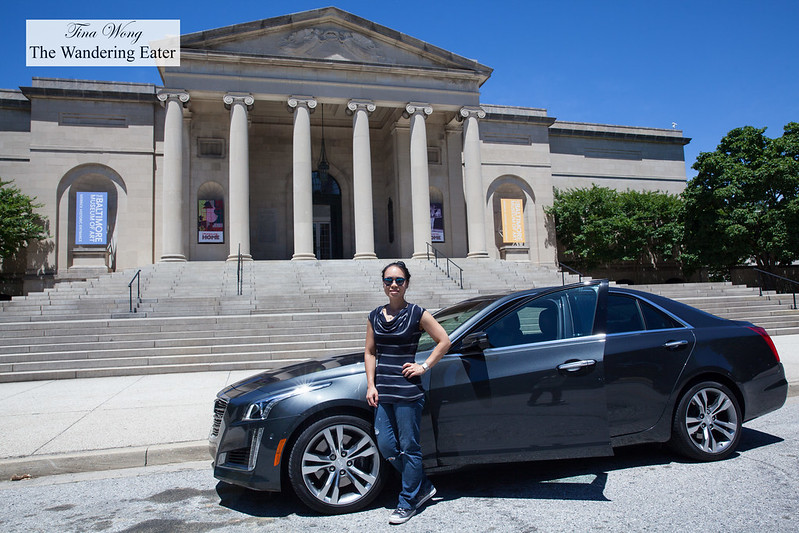 The past Independence Day weekened, a few friends of mine and I drove down to Baltimore and Washington, D.C. with the 2016 Cadillac CT6. It’s a luxurious, stylish, head turning car that stopped many people (primarily men) in their tracks inquiring us what car is this whenever we parked. Besides its handsomeness, the car is a solid product that’s well-executed in grand old Cadillac style, with more creature comforts (like Onboard Wi-Fi with 4G LTE standard, and a large touchscreen offers Apple CarPlay and Android Auto. High-end options include a 34-speaker stereo, giant sunroof and adaptive cruise control) and very good handling and power from the 265-hp 3.6-liter twin turbo engine, eight-speed automatic drive the rear wheels.

Enough of the car talk, the first thing we did go to after the 3.5-hour drive was to Hoehn’s Bakery. 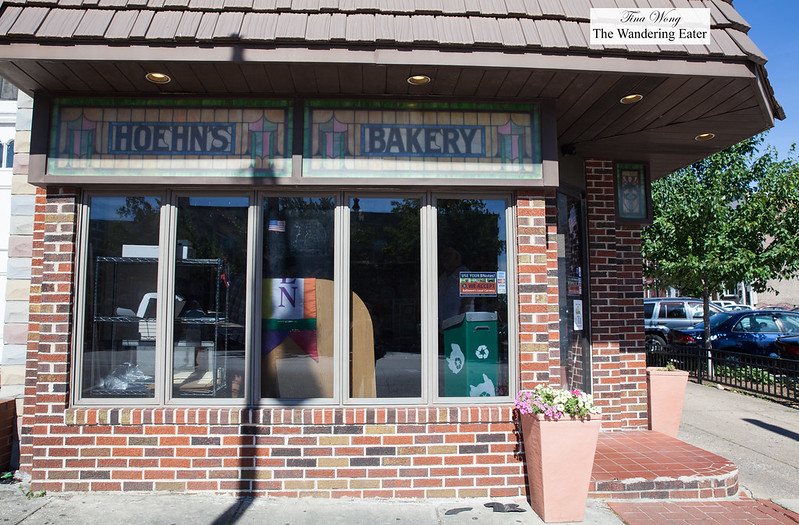 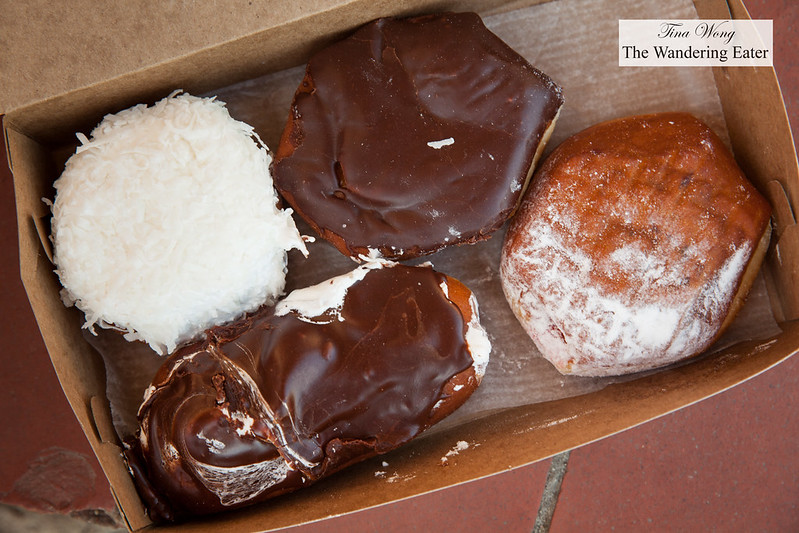 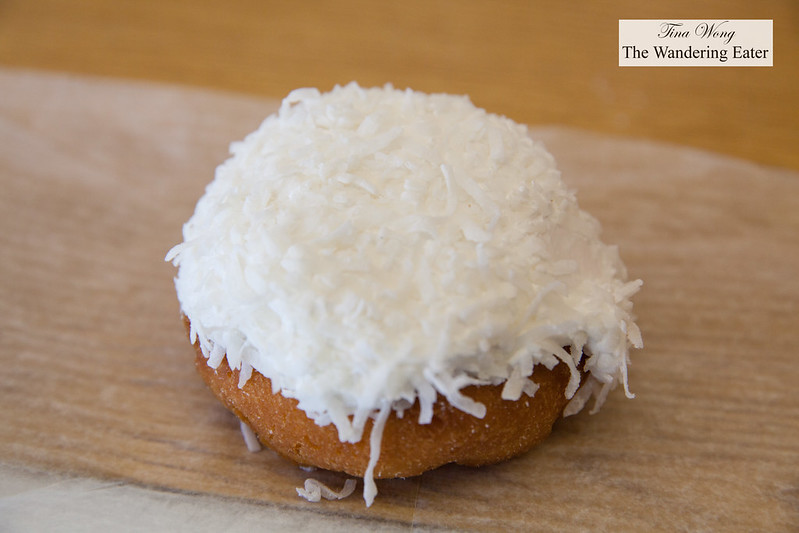 Hoehn’s started in 1927 by their grandfather, William Hoehn, who installed the massive brick hearth oven and operated the business until the 1950s. At that time his son, Frederick Hoehn, took over and the current owner, Sharon joined the business in the early 1970s. Her cousin, Louis Sahlender joined us in the 80s and we’ve been working together ever since.

While we wanted some kind of sweet but nothing too filling since we have a large dinner planned and had their doughnuts. We had two marshmallow filled chocolate glazed doughnuts (different shapes of one like an eclair and a filled one), strawberry jam filled, and a coconut marshmallow for an inexpensive price of about seventy cents each. Mind you, they are the typical sized doughnuts but they are generously filled. When I bit into my chocolate glazed marshmallow doughnut, it gushed and oozed of the gooey marshmallow cream. A delightful, messy thing to have as a mid-norning snack. 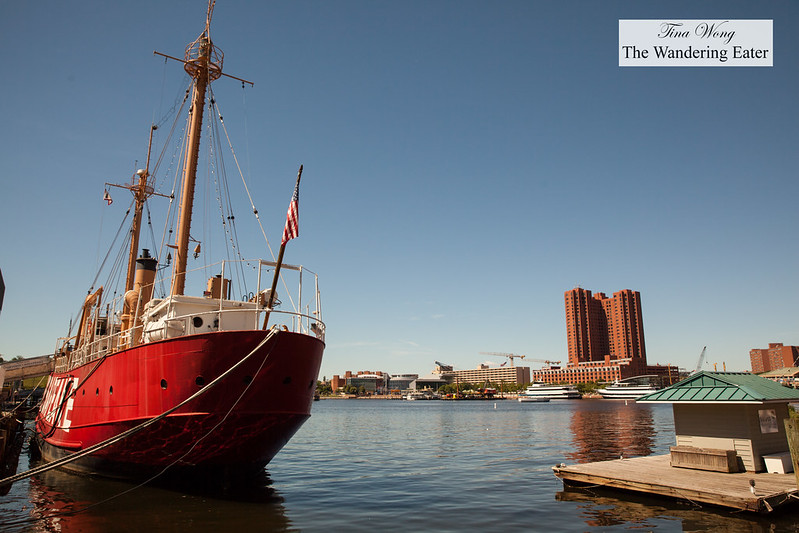 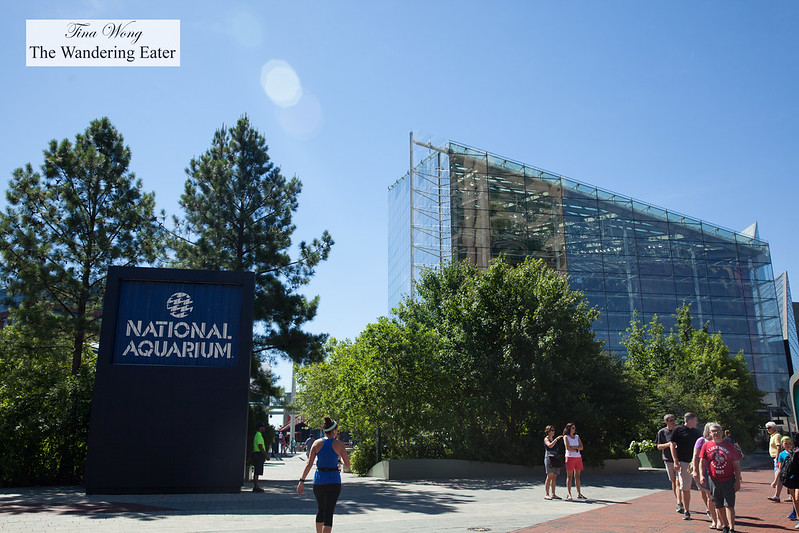 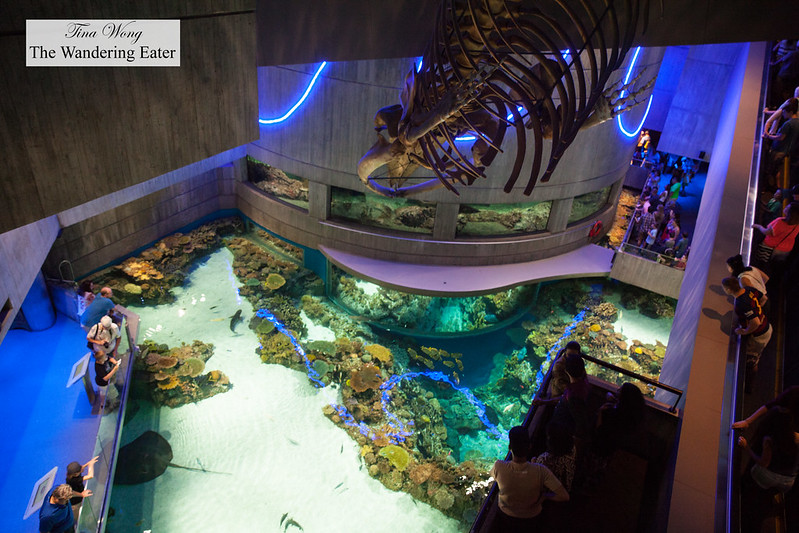 To get some education and be mesmerized by marine animals, we headed to the National Aquarium. They are the nation’s first aquarium. It is a nonprofit organization whose mission is to inspire conservation of the world’s aquatic treasures, the National Aquarium champions environmental initiatives by engaging with visitors, volunteers, students and citizens from around the world to actively participate in the preservation of our natural resources and living systems.

TThis aquarium features an incredible 20,000 animals in various habitats. We have walked through a tropical rainforest, the animals of the Australian Outback, an Atlantic coral reef, hundreds of jellyfish, even a few feathered friends (parrots, ibises) and tiny, colorful, poisonous amphibians (poison dart frog) were spotted during our three hours of exploring this vast facility. 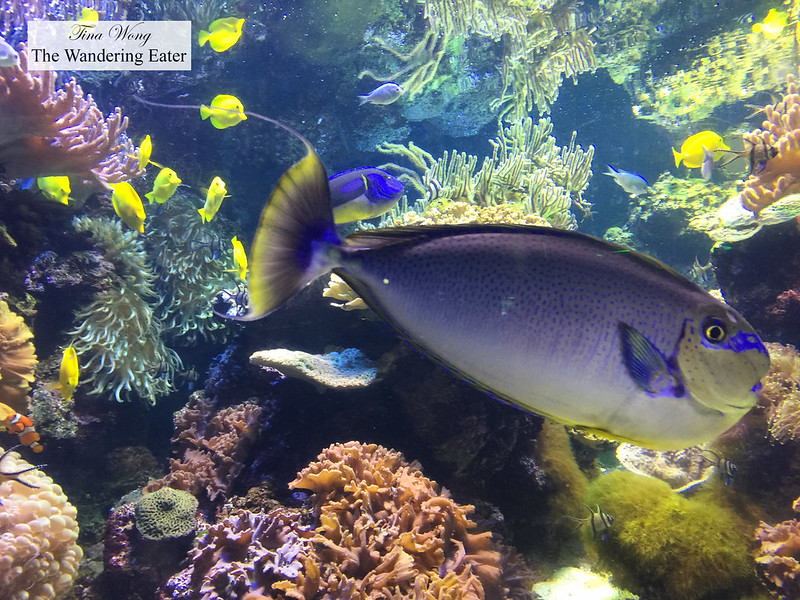 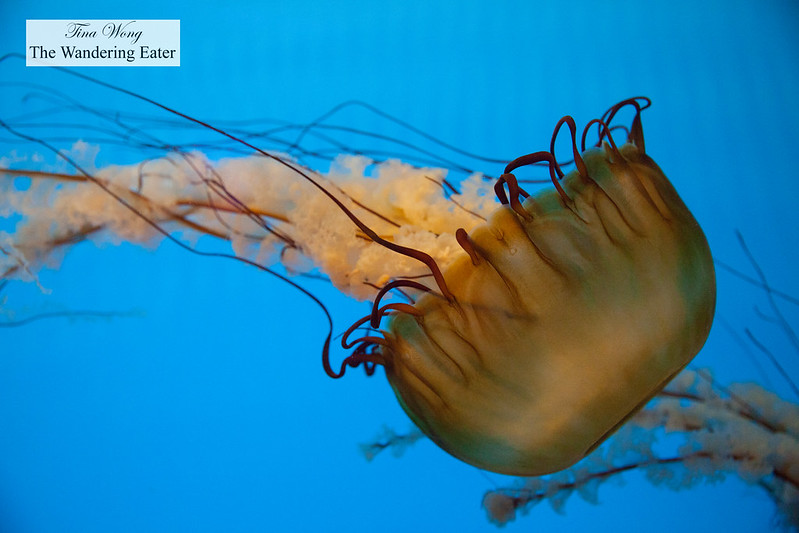 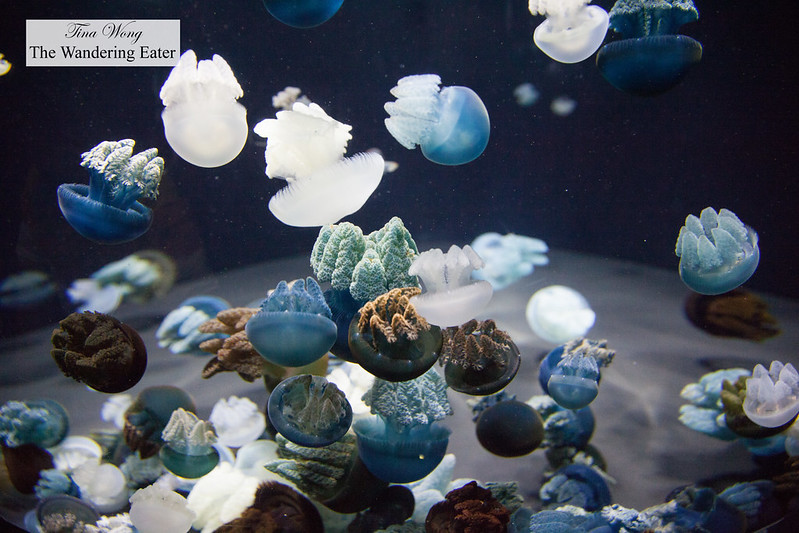 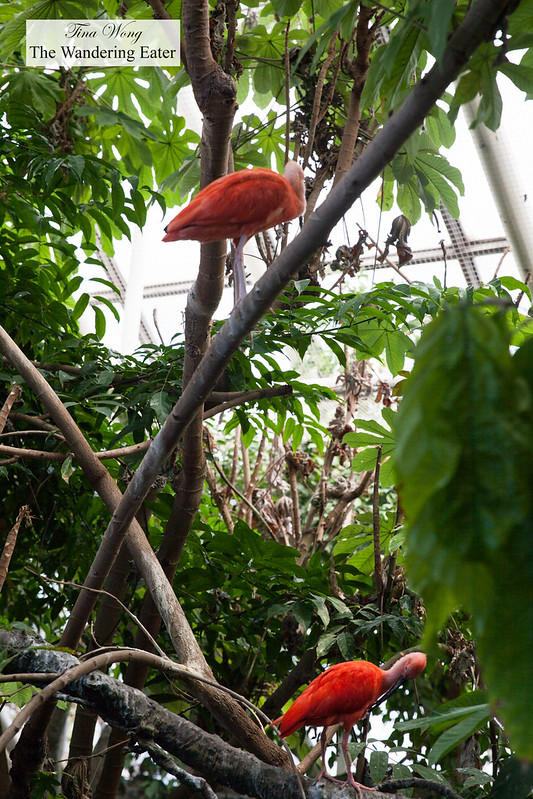