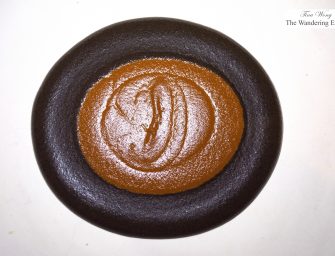 What is arguably the most famous restaurant in Mexico City that would be Pujol owned and run by Chef Enrique Olvera. (He also the man behind New York City’s Cosme.) Seventeen years after putting its city and its chef on the world culinary map with its playfully elevated street food, Pujol, Mexico’s most celebrated restaurant is also taking cues of his New York City restaurant stylistically. The current location of Pujol has a casual, neighborhood spirit with the former’s intimacy. There is a wood-burning oven, terrazzo flooring, a private side room with record player and vinyl collection and a long..