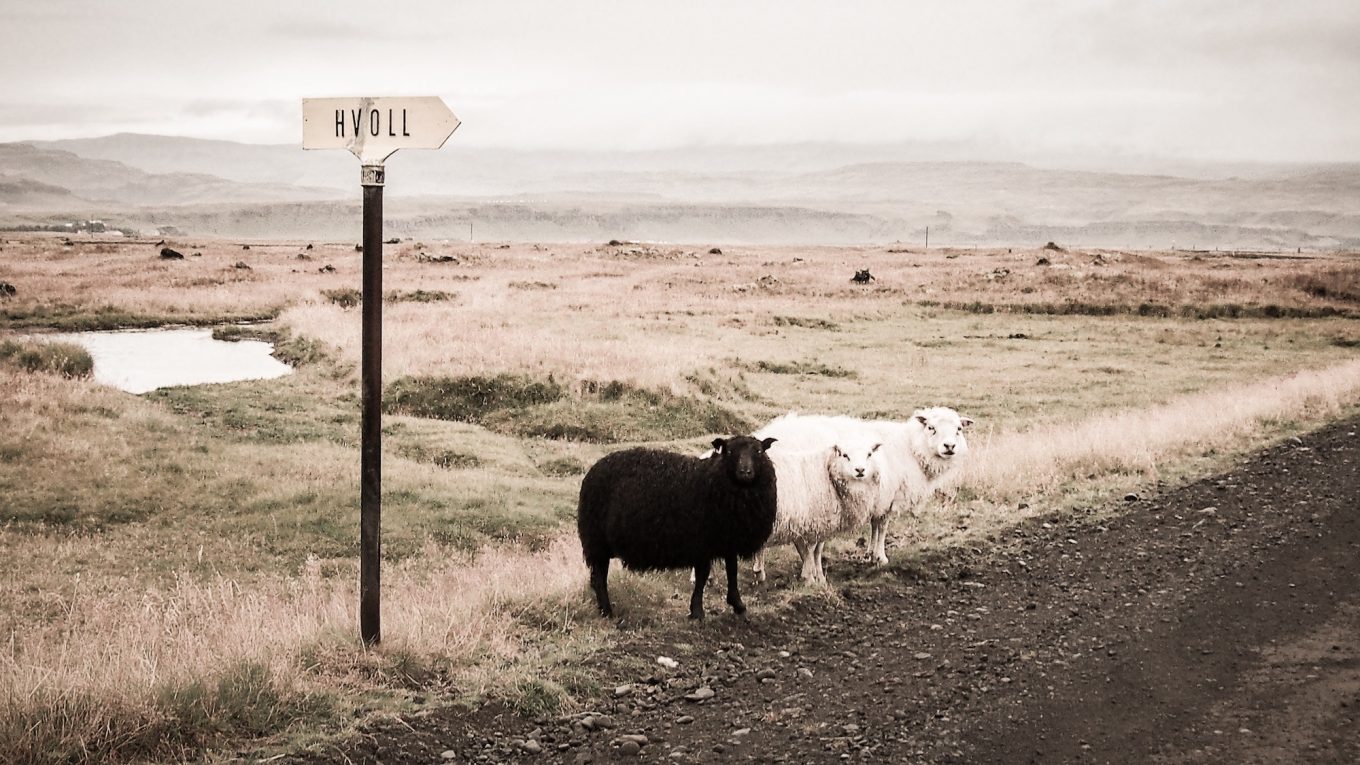 The room itself is filled with natural light (a real treat for the Swedes!) and very well organized. The bed stands on one side of the room and is stacked with pillows of various sizes. There is even a dining area in this small apartment which consists of a retractable table and three chairs.

Flower pots enliven the atmosphere and add to the charming personality of this place. The integrated kitchen units in black provide an interesting contrast with the white walls. We believe this one-room apartment in Sweden restores hope on decorating small spaces; with little effort, you can truly do magic.